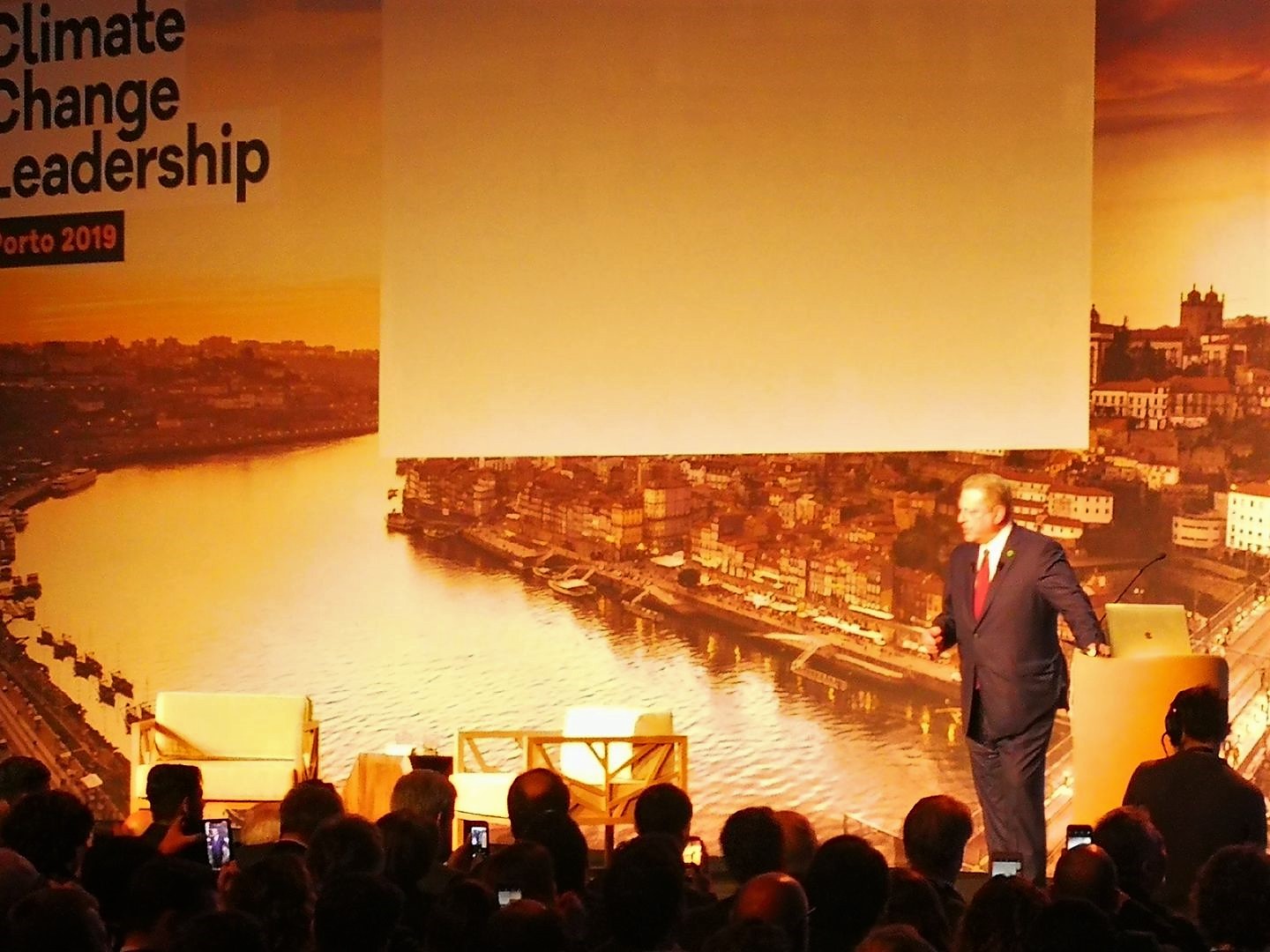 The second edition of the Climate Change Leadership – Solutions For The Wine Industry Conference, which took place on March 5, 6 and 7, featured a number of personalities and activists in the debate on environmentally friendly solutions for the wine industry, in the Alfândega Porto Congress Centre.

After the first edition presented the previous US President Barack Obama as the main guest, this year’s conference was attended by the Nobel Prize winner and former US Vice President Al Gore, one of the most active voices in the fight against climate change.

Al Gore presented to the audience several videos and pictures illustrating the shocking consequences of global warming, featuring floods, heavy rains, fires, extreme droughts or days of atypical heat – scenarios that, as the former vice president of the US stated, we must fight to prevent from becoming the new normal. He explained that mankind is using the atmosphere as a sort of an open sewage and that this scenario puts the fight against climate change at the forefront as a global urgency. Al Gore admitted to being tired of governments that do nothing about this global emergency.

The Nobel prize winner warned of the extreme need to stop relying on fossil fuels and to focus on renewable energies, especially on the part of governments and political classes and pointed out Portugal as one of the leading countries in Europe (and the world) with regard to environmental commitments.

As far as the wine industry is concerned, Al Gore highlighted the Bordeaux region, which in recent years has experienced an average increase of 2 degrees Celsius, and said that in 30 years, the California wine production area could be reduced by 70 percent. As examples of sustainable practices in this area, he mentioned the “Porto Protocol” project, which is based on the sharing of several goals for the sustainability of the Douro wine region and the use of solar energy for wine production in various regions of the globe.

This was undoubtedly an incredible speech, among many other lectures and sharing of experiences of activists who are making a difference in the fight against climate change. beamian, based on the sustainable vision of the solutions it offers, it integrates the “Porto Protocol” project and collaborates in the organization of events with important causes, such as the Climate Change Leadership, projects that allow us to listen to different voices and discuss a more sustainable future for all. 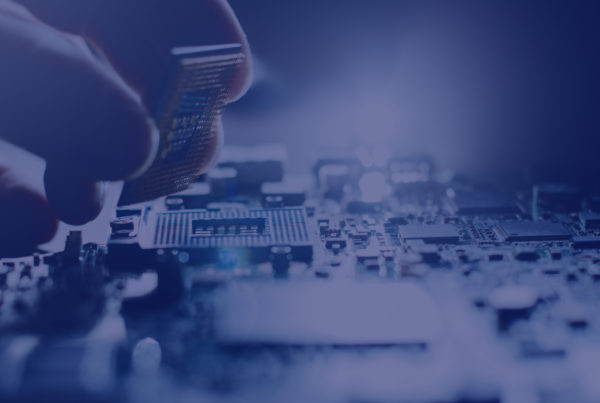 Why Your Event Should Have Onsite Hardware Support 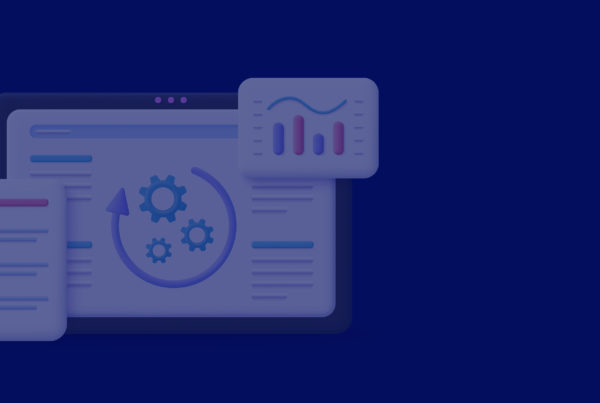 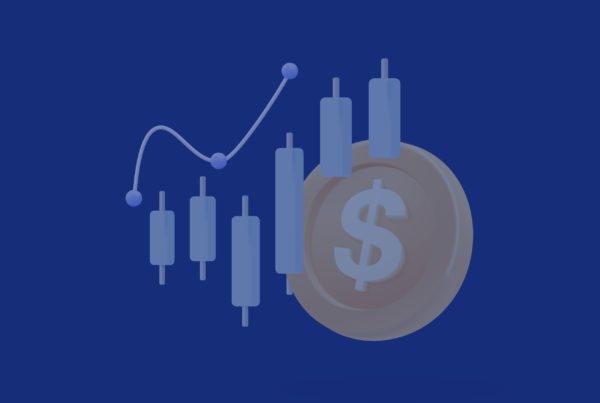 About Us.
Legal Policies.