Technology innovation in the events industry

Thinking of the Future

The event industry is undoubtedly growing, and for that reason it is more important than ever to innovate and be on the front line in organizing events in an increasingly efficient and sustainable way.

One of the best ways to do this is to invest in technological innovation – it simplifies processes, reduces the need for paper, and at the same time makes the event a simpler and more enjoyable experience for the visitor, and more informative for the organizer.

An excellent way to get the most out of the technologies that have been developed is to use RFID/NFC. This radio frequency contactless technology has revolutionized the way events are organized and experienced, bringing improvements such as shorter queues and more interactive experiences, instant payments and no need for cards or cash, elimination of ticket counterfeiting, and even more in-depth knowledge about the audience and their preferences.

At music festivals, for example, the technology may even become part of the aesthetics and image of the event, being incorporated into the wristband that many of the festival attendees later want to keep as a reminder of the experience. Similarly, in any event it is possible to customize the object (smartbadge) that will have the NFC chip and make it an integral part of the event/organization’s image.

Beamian – Digital You: a National Brand

A Portuguese example of the application of this technology is beamian – digital you, a technology service for events that uses NFC technology, electronic identifiers, and a platform where everything is registered.

Nominated for the Iberian Festival Awards 2018, in the category of “Best Use of Technology”, Beamian has shown its talents over the last two years in events as varied as career fairs, wine tastings, trade fairs and exhibitions, business events and festivals.

In June 2017, Beamian managed the enrollment and check-in of the Landing.careers Festival, an employability and technology event at Landing.jobs, as well as the sending of digital resumes and a record of all the interactions between attendees and companies. In addition, it also provided a video streaming service and facilitated the entire internet and Wi-Fi infrastructure at the venue.

The way the service works is simple and provides the organizers and participants with a fast and on-line process: the beamian platform allows pre-registration through an online form, and the visitor then has access to a smartbadge (electronic identifier of the candidates) at the event, which allows them to easily leave their résumé in the companies’ stands, needing only to touch the beamers (electronic identifiers of the companies) with their smartbadge.

This functionality also applies to events such as trade fairs and professional exhibitions, where visitors can also quickly leave their contacts at exhibitors and then receive more information (electronically) about those they have expressed interest in. At the end of the event, exhibitors have access to a list of all the new commercial contacts generated, sent to them electronically, and in the same way the organization itself obtains statistics and more information about their event (including in real time).

The trade fairs Decor Hotel 2017, Moldplás 2017 and Expotransporte 2017 are examples of the use of the technology in this type of events.

The technology is also easily applied in the context of music festivals, with Being Gathering 2017 as a prime example, after taking the technological leap in its “holistic summer experience” in Idanha-a-Nova.

As in previous examples, entry and check-in at the event was facilitated using the platform – a QR code entry ticket was presented and associated with the beamian wristband for identification at the event. By giving each attendee an NFC wristband, it was then only necessary for it to be read by the organization’s readers in order to finalize the check-in, and also to later access the authorized areas of the event and participate in the various activities.

In addition, the NFC wristbands associated with the service platform also allowed access control to the various areas of the event for attendees and staff, as well as the control of entries in the various activities provided by the organization (which also had access to a mobile app that allowed them to access information both online and offline, thereby increasing system security). 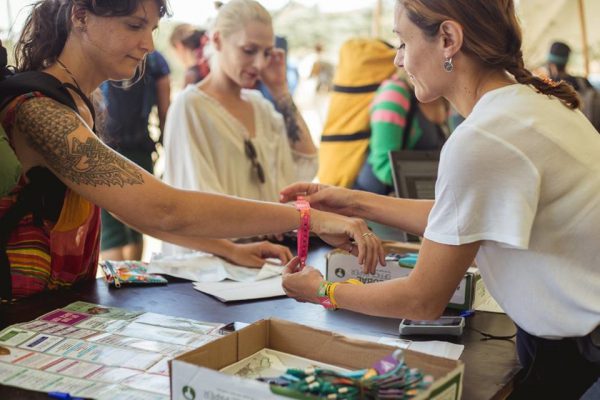 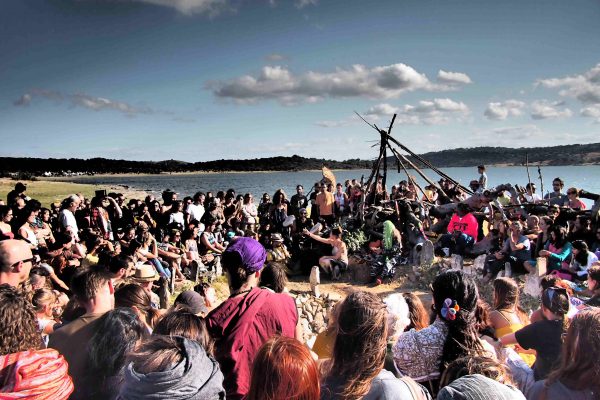 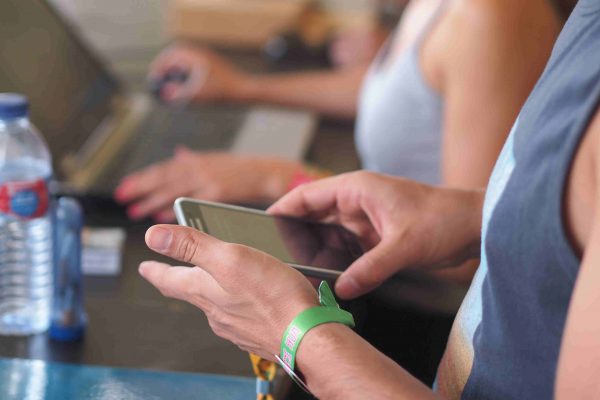 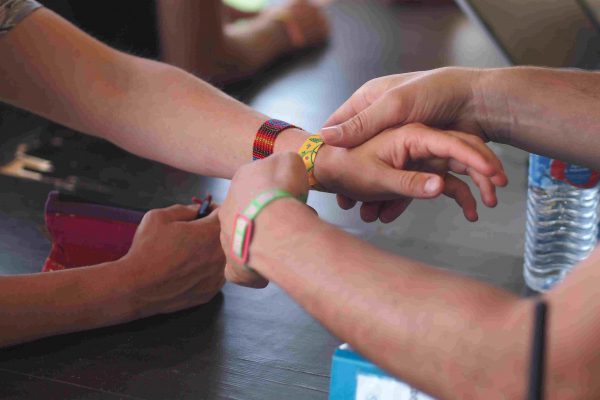 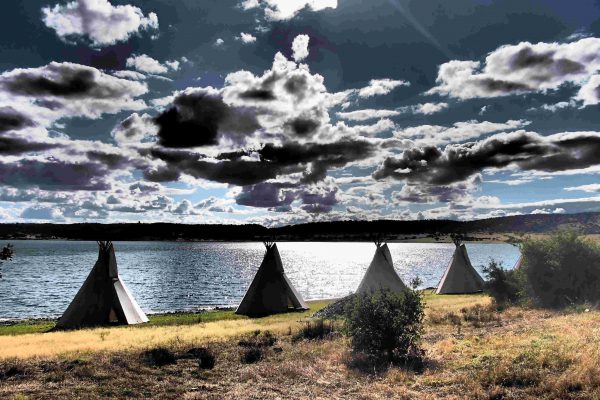 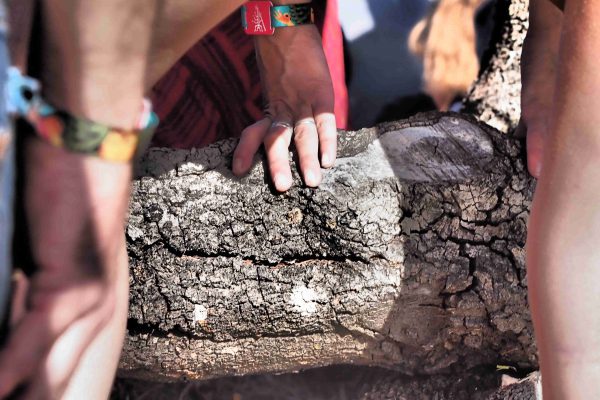 As we have mentioned, the event industry is undoubtedly growing, and it is of the utmost importance for companies who navigate this market to be aware of how technology can help them not only to make their events as dynamic and efficient as possible, but also more sustainable and geared towards an increasingly digital future. 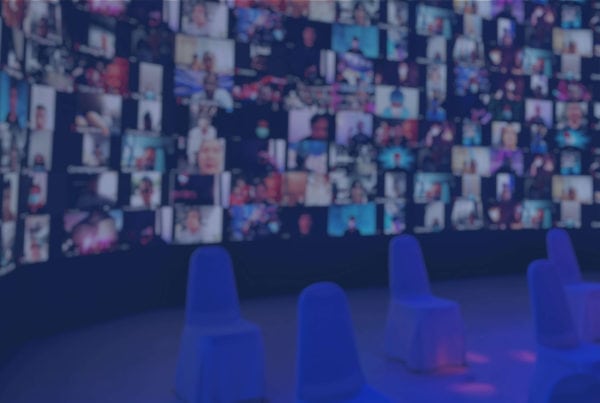 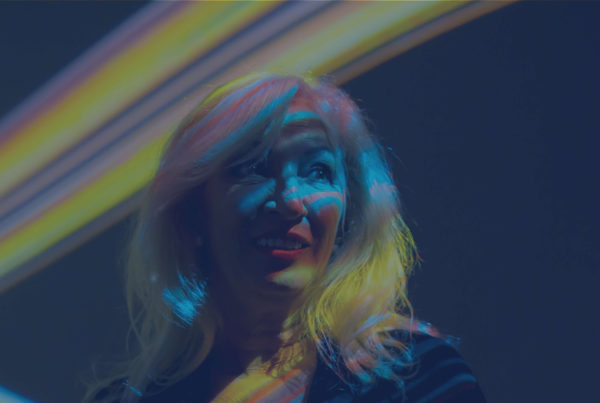